It's not a diet, it's a lifestyle – Keto and Healthy Eating

I’ll be starting Halloween morning with these Bloody Guts Cinnamon Rolls for my girls and Peter. It’s the perfect way to start the spooky day. Like everything I make, they’re super easy and quick so I can do it before I send them off to school. Or in this case, Sunday morning.

Since Halloween is full of sweet treats, I definitely like to fill the girls up with some fruits and veggies. Eating healthy and balanced meals that day is super important to me. This helps avoid a stomach ache at the end of the day. Just because it’s healthy, doesn’t mean it can’t be fun! My Pumpkin Taco Stuffed Bell Peppers or my Spooky Spaghetti Squash with my homemade marinara sauce are the perfect examples of a healthy, fun meal.

I paired the bloody guts cinnamon rolls with some fruit and a “bloody” drink. Then, I mashed up some strawberries and coated the rim of it to look like guts. After, I added a dash of strawberry mio to their water and stuck a fake syringe in the drink.

First, you’ll need a 9×13 inch baking dish or pan. Take your cinnamon rolls, unravel them into single strands of dough and coil them into the dish. The idea is for these to look like intestines so be creative!

As you bake these, the next step is to create your blood. I wanted mine to be a bit more thick so I added some extra ingredients in and some red food dye.

After your guts have baked in the oven, it’s time to make them bloody. Drizzle your blood over the cinnamon rolls.

I added some fingers and eyeballs because, why not?! It’s Halloween so feel free to have fun with this. 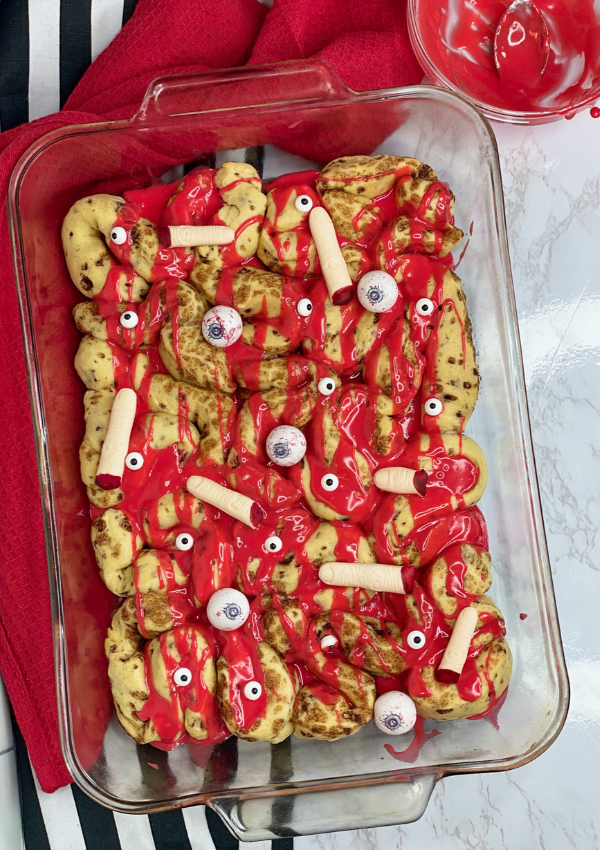 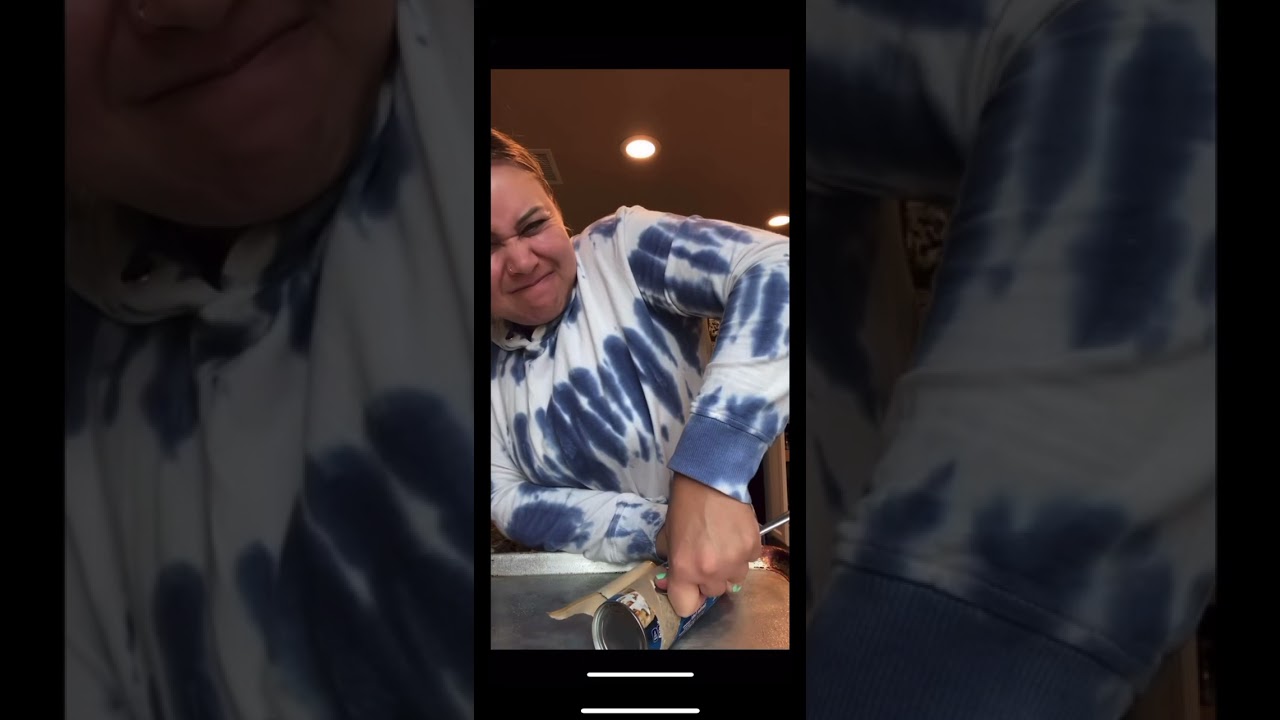 * Percent Daily Values are based on a 2,000 calorie diet. Your daily value may be higher or lower depending on your calorie needs.

Did you make this recipe?

Tag me on Instagram @janellerohner so I can see your creation!

Pin this on Pinterest so others can enjoy it, too!

Hi! I'm Janelle Rohner. I am a wife, mama of 2 beautiful girls and keto+low carb lover. I love sharing easy, delicious recipes that never make you feel like you’re “on a diet.” Over here, it's not a diet... It's a lifestyle! We are in this together and I’m SO happy you’re here.